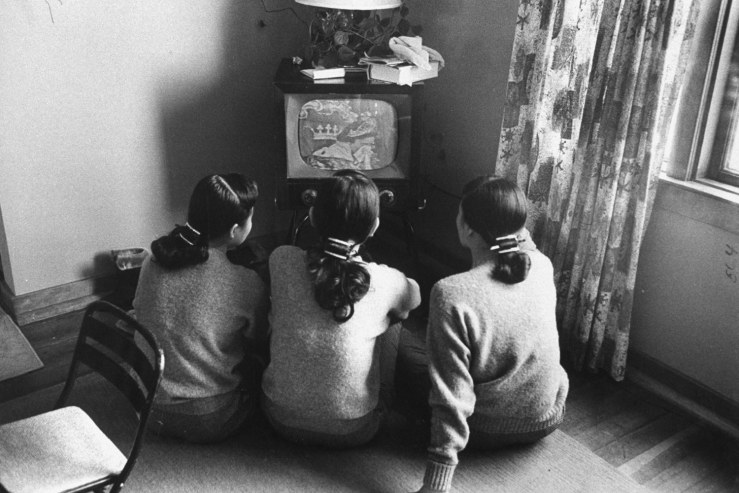 When I’m not staring at my computer screen I spend most of my free time staring at another one. The TV.

Decided to make a monthly recap of what I watched, who knows it might help you pick out your next show.

One word: ADDICTING. The Swedish really know how to make a good murder mystery.

This revolves around a school shooting. Where a young girl is on trial. You follow the run down of events that led her to be in this position, one of the best drama’s I’ve seen in a long time.

A Halloween movie I decided to try out a few days ago. You’ll have no idea whats going on for half of the movie and find yourself rolling your eyes for most of it, but the ending has such a twist it’s almost worth it…almost.

You don’t have to be a gamer to like this show, although it did take about 1 or 2 full episodes for it to grab my attention. I developed an unnatural investment in the main characters determination to bring down  “Adrien”. I will say however the last few episodes are sorta complex and I felt a little confused. All in all, nothing I’ve ever seen before. (A mix of both the real and virtual world).

Think of it as SVU except only taking place in the interrogation room. Every suspect has a secret and it isn’t till the last min you find out what it is. I truly enjoyed this show. There are about 5 different Criminal series based in different countries, watch them ALL!

A truly unbelievable story about two female detectives that  reveal the truth about a serial rapist and his victims. Binge worthy! (a true story)

I’m very aware this is an old tv series, but It’s new to me! Based on the true story of the FBI agent who tracked down the Unabomber. Very sad, but entertaining.

In The Shadow of the Moon:

Not my favorite movie of all time, but it was a fun thing to watch while I packed boxes in NY, the type of movie you can sorta half pay attention to. Follows the life of an officer as he obsesses over a  “serial killer” that has more of less ruined his life. (Sci Fi mystery)

I’m going to start this sentence off by stating that I am NOT a flat farther, but apparently these people are real and live among us. I have nothing against anyone who believes the earth is flat… but your wrong and I don’t think we would get along very well.

This documentary concentrates on conspiracy theorist who do believe that the world is indeed flat.

I really liked this movie! A true suspenseful Sci Fi thriller with several mysteries to solve. Watch this if your into weird robot stuff.